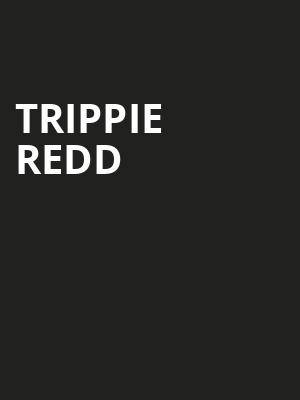 Trippie Redd is here to stay with latest tour, Tripp At Knight

Trap music's exciting new star hits the road once more in 2022 as he continues on his Tripp At Knight Tour, taking his music to fans across North America. At the tender age of 21, Trippie Redd's music career is the envy of most, having already collaborated with the likes of Drake and Travis Scott Redd's popularity is only set to rise.

Starting his career whilst he was still a young teen Redd join a plethora of other young artists by choosing to upload their tracks to SoundCloud to kickstart their career. The difference between Redd and the others, however, is that Redd's ever-growing audience has stuck with him. Not one to be lost in the race of trying to stay relevant Trippie has successfully carved himself a niche within the Trap market, allowing him to push his creativity to the limits.

You may be required to wear a mask during this performance. Please contact the venue directly for more information.

About Bangor Theater: We are an independent show guide not a venue or show. We sell primary, discount and resale tickets and prices may be above or below face value.

View all times and dates

Sound good to you? Share this page on social media and let your friends know about Trippie Redd at Cross Insurance Center.

Keep up to date

I want email news and updates for events in my area! Read how we protect your data.

You know the drill, websites need cookies to make them work. Details of how we do it here. Hello! It's probably obvious, but we need to let you know that we use cookies to enable us to run this website and for it to actually work! You can find lots more detail in our Cookie Policy.
Got it!